In 2002, Artfield Piano acquired 52% shares of Feurich Klavier & Flugel kation Gmbh in Gunzenhauzen, Germany. By the end of the 2008, the company transferred ownership back to the Julius Feurich for one euro in exchange for additional original production equipment and molds. The company then formed a special production shop in Germany (J.F. Hessen Pianos) , producing upright and grand piano using original Julius Feurich designs and molds. The company also hired Stephan Kuehnlein and his team to build the pianos. Stephan has worked for Julius Feurich for 30 years as a production manger, and has worked with pianos his whole life.

The entire lineup has now entered the U.S. market for the first time: it has received very positive reviews from other markets around the globe and J.F. Hessen Piano is confident that this lineup will satisfy all levels of performer. 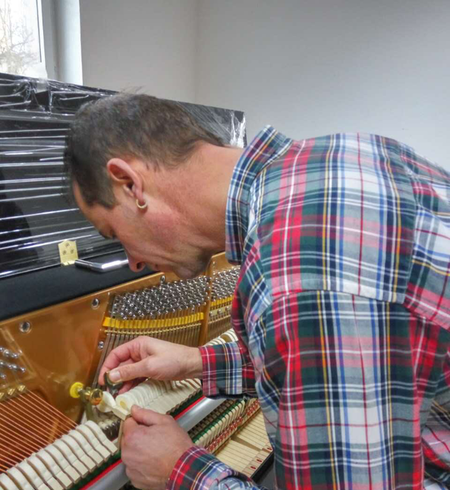